*[Brevard County is proud of its rich and diverse history. Throughout the years our historic districts of Melbourne, Eau Gallie, Cocoa and Titusville have managed to keep that “old charm” feel.

The city of Melbourne, nicknamed “The Harbor City” features two "old" downtown business district areas known as Historic Downtown Melbourne and the Olde Eau Gallie Arts District. Historic Downtown Melbourne is home to many festivals including the annual Melbourne Arts Festival, which draws 50,000-60,000 visitors every August. This four-block district embraces the culture of the arts featuring the Henegar Center for the Arts theatre, numerous quaint specialty shops and retail outlets accompanied by fine dining and drinking establishments. Take a stroll through the Eau Gallie Arts District to the Foosaner Art Museum or the Historic Rossetter House Museum. Just north of the Eau Gallie area, the Brevard]* Symphony Orchestra and well-known, famous entertainers as well as a variety of top Broadway shows are performed at the Maxwell C. King Center for the Performing Arts.

Along the Indian River Lagoon, lies the bustling Historic District of the city of Cocoa. Located among the many eateries, antiques and quaint shops is the S.F Travis Hardware Company, the Cocoa Playhouse, the historic Porcher House and the Florida Historical Library. Established in 1885, the S.F. Travis Hardware Company has been providing hardware products to a diverse range of clientele. Over the last 125 years the longtime family owned business has sold everything from your basic wrench to the roller bearings used to open the doors of NASA’s Vehicle Assembly Building. Truly an old-fashioned store that has come a long way from running tabs for local farmers until their crops came in and making deliveries made from their river barge. Today the S.F. Travis Hardware Co. continues to support the space industry. The Air Force, Coast Guard, NASA, Lockheed Martin, Boeing, United Space Alliance, and SpaceX are just a few of their customers.

Brevard County is well known as being the “Space Coast” and for good reason. In particular, the cities of Cape Canaveral, Titusville and Cocoa Beach have captivated the world being associated with America’s space program. In 1940, Patrick Air Force Base opened followed by the Cape Canaveral Air Force Station and the Kennedy Space Center in the 1950’s. Brevard County’s coastline had become the fascination of people from all over the world! During the 1960’s, the Space Coast was buzzing with the arrival of the pioneering Mercury astronauts fondly known as the Original Seven. By 1969, the Kennedy Space Center had become one of the premier tourist destinations.

The residents of Brevard County have benefitted from the achievements of the space race throughout the Mercury, Gemini Apollo and Space Shuttle Programs. The determination and dedication of countless engineers, technicians and other space industry employees in the area and around the country brought an instant fame to the Space Coast. The unimaginable hours put into perfecting every sequence of each launch and true human effort of all involved brought about an overwhelming feeling of excitement and pride throughout the Cape and the Space Coast. During the success of these programs, our country has also experienced tragedy and loss. In 1991, the Space Mirror Memorial, also known as the Astronaut Memorial, was dedicated. The black granite monument is emblazoned with the names of the crews of Apollo 1, STS-51L/Challenger and STS-107/Columbia, as well as seven other astronauts who made the ultimate sacrifice. In 1997, the Apollo/Saturn V Center opened at KSC displaying the impressive 363-foot long Saturn V moon rocket. The historical Rocket Garden, the Space Shuttle Atlantis exhibit, tours and the countless hands on activities at the Kennedy Space Center Visitors Complex allows us the rare opportunity to relive these moments in time and appreciate the science, knowledge and ingenuity of NASA.

Brevard County is a place where technology, history, and nature all come together. 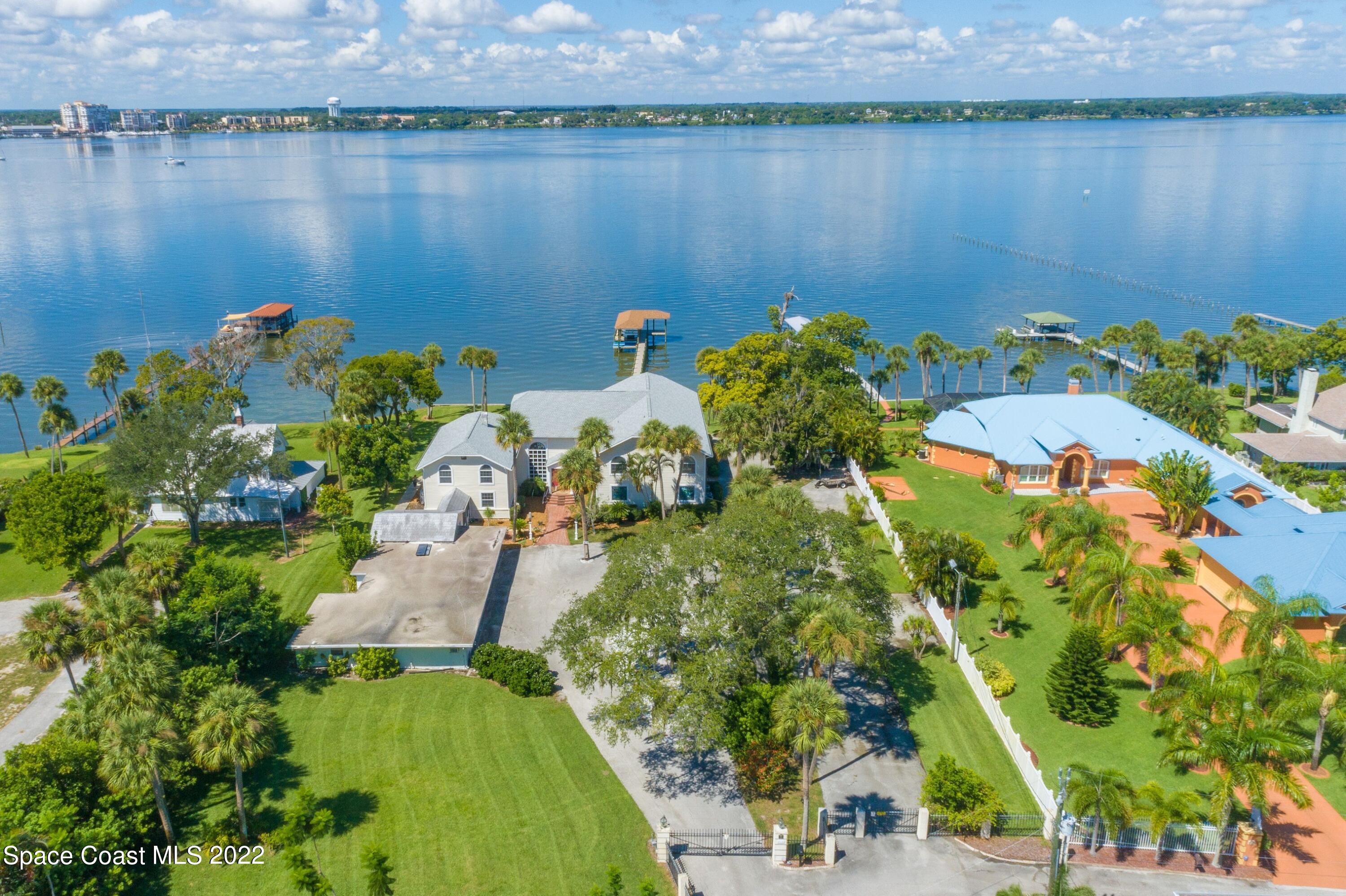 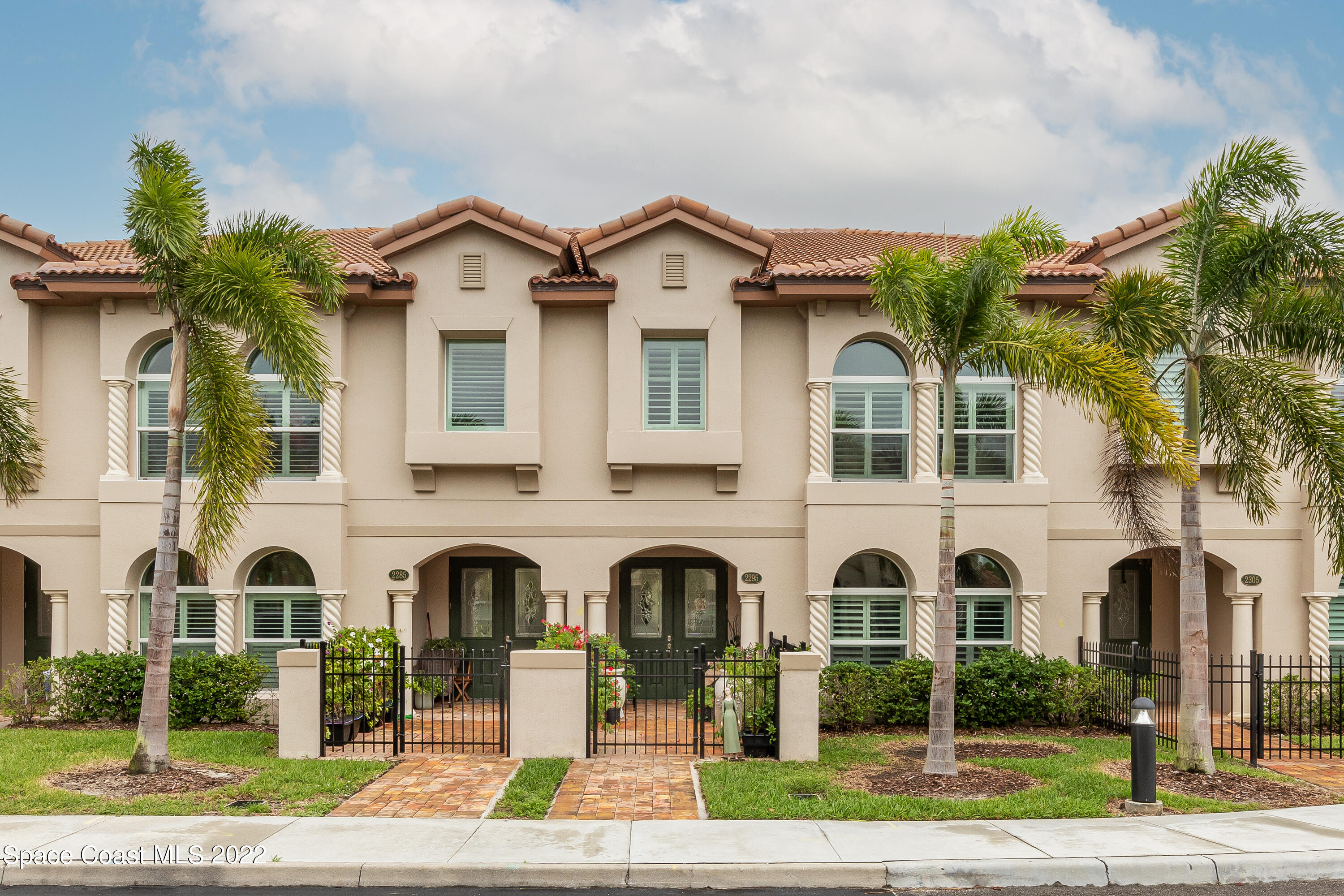 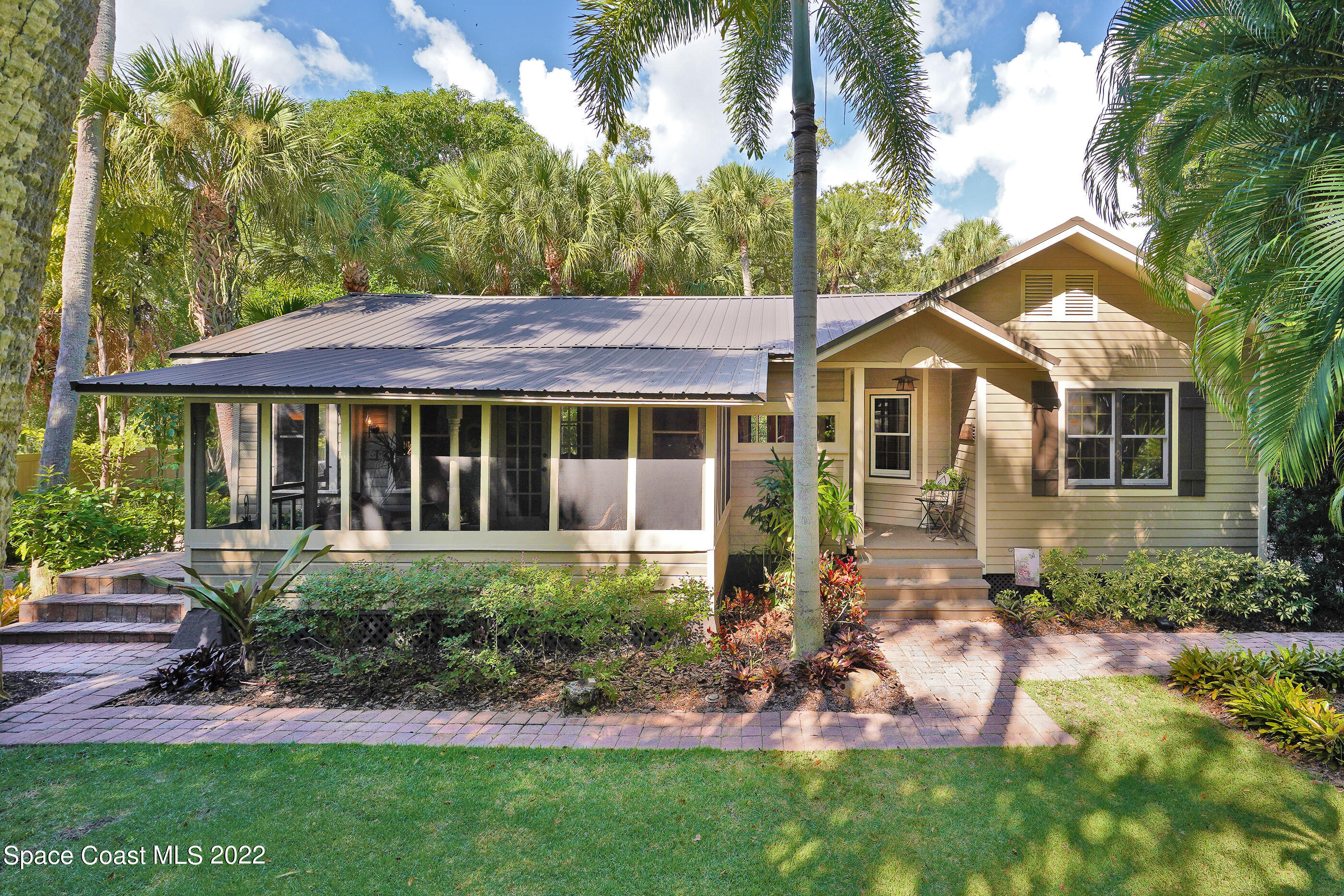 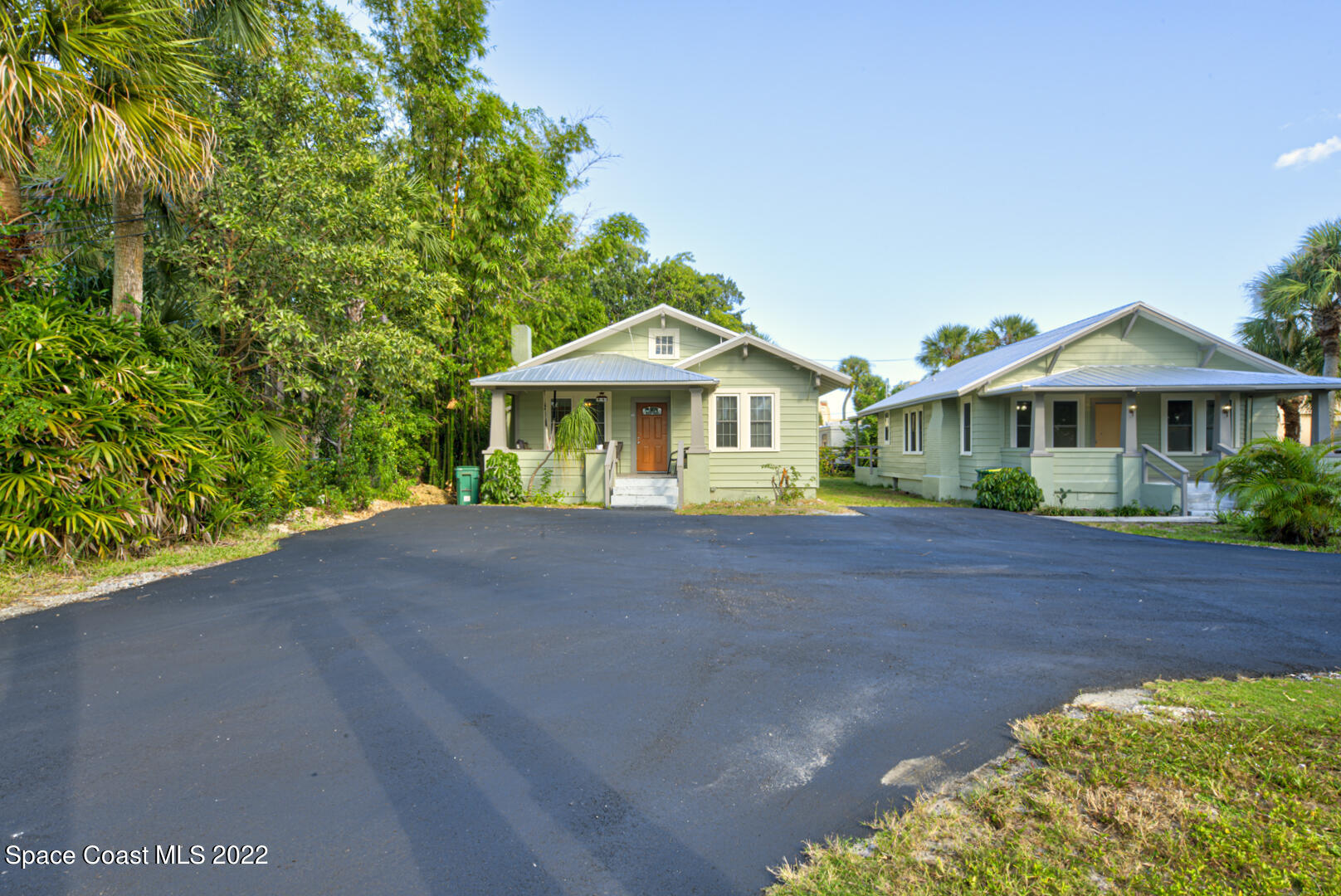 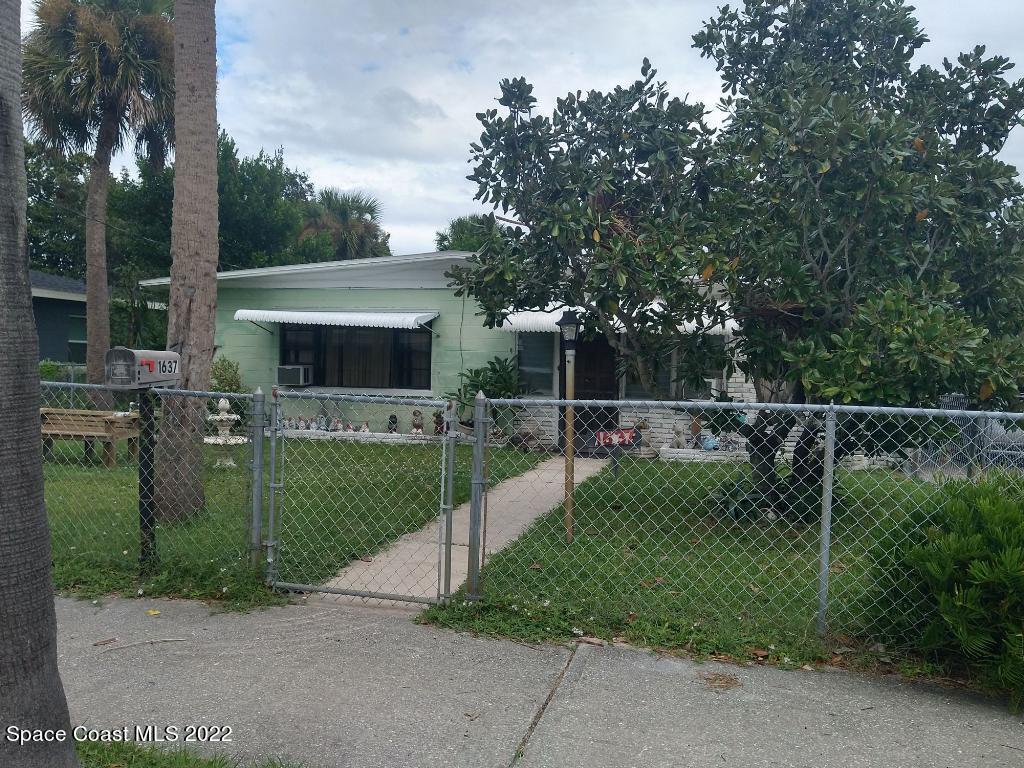 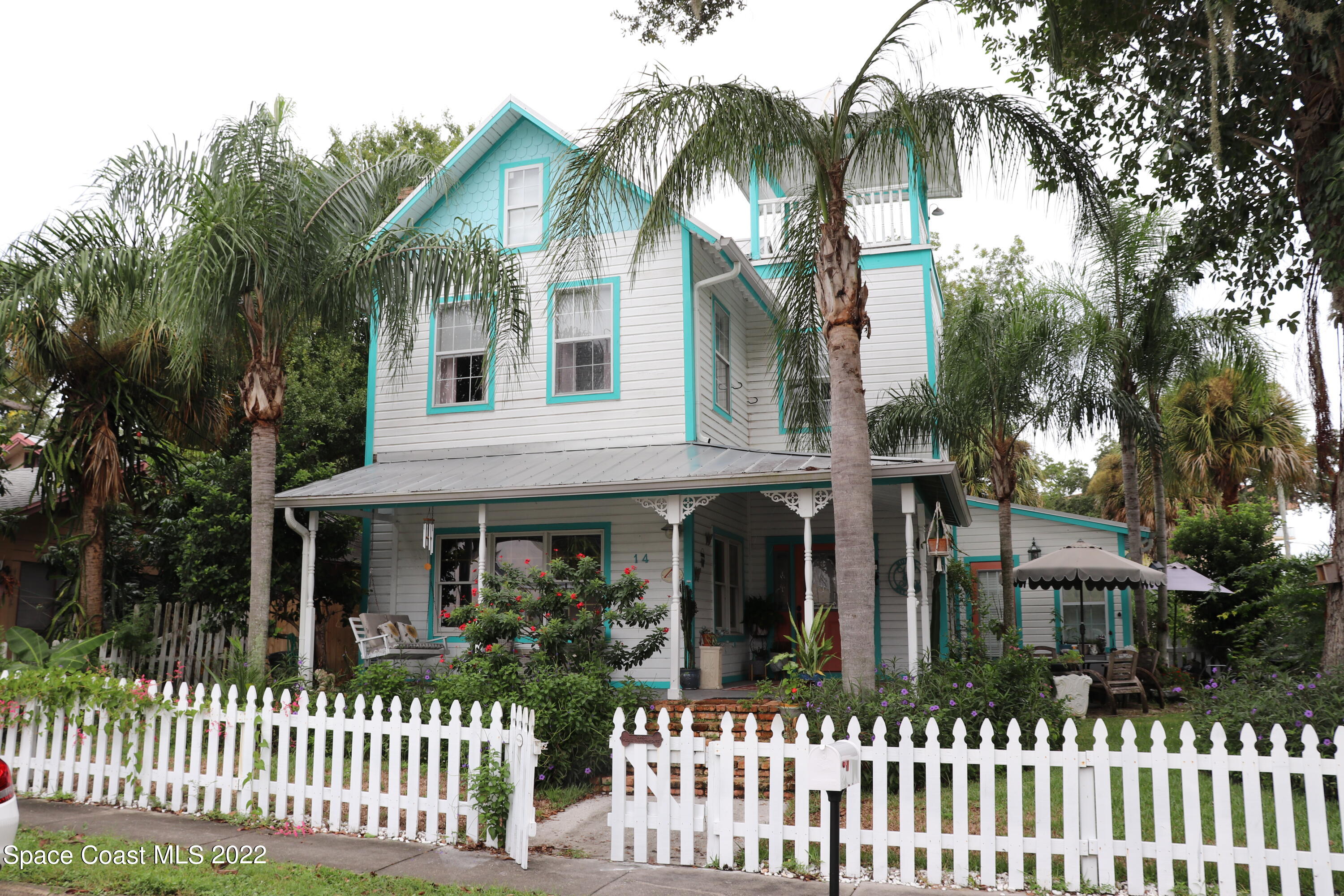 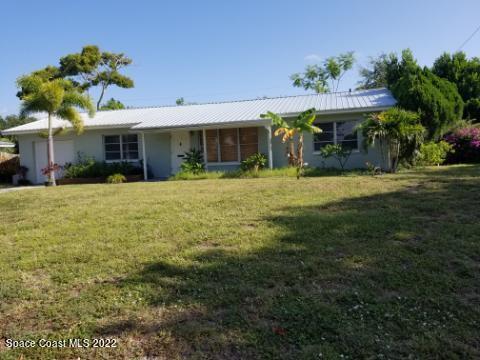 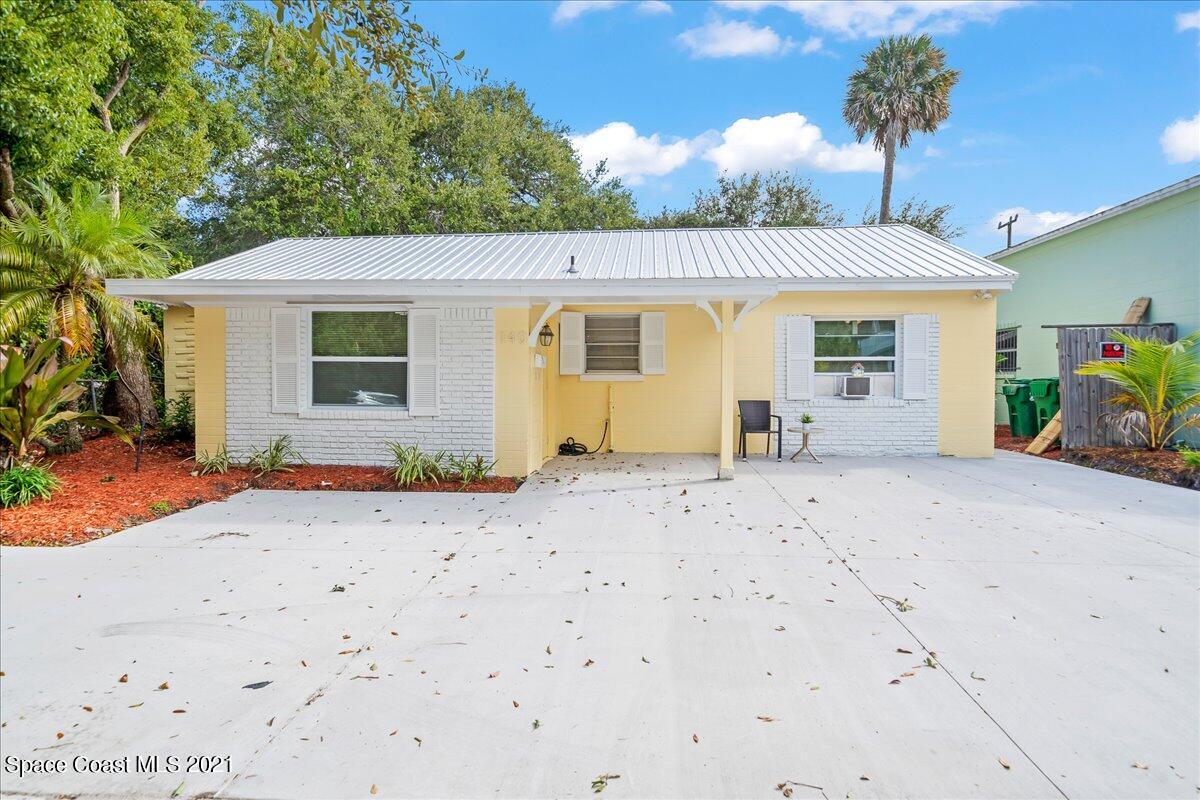 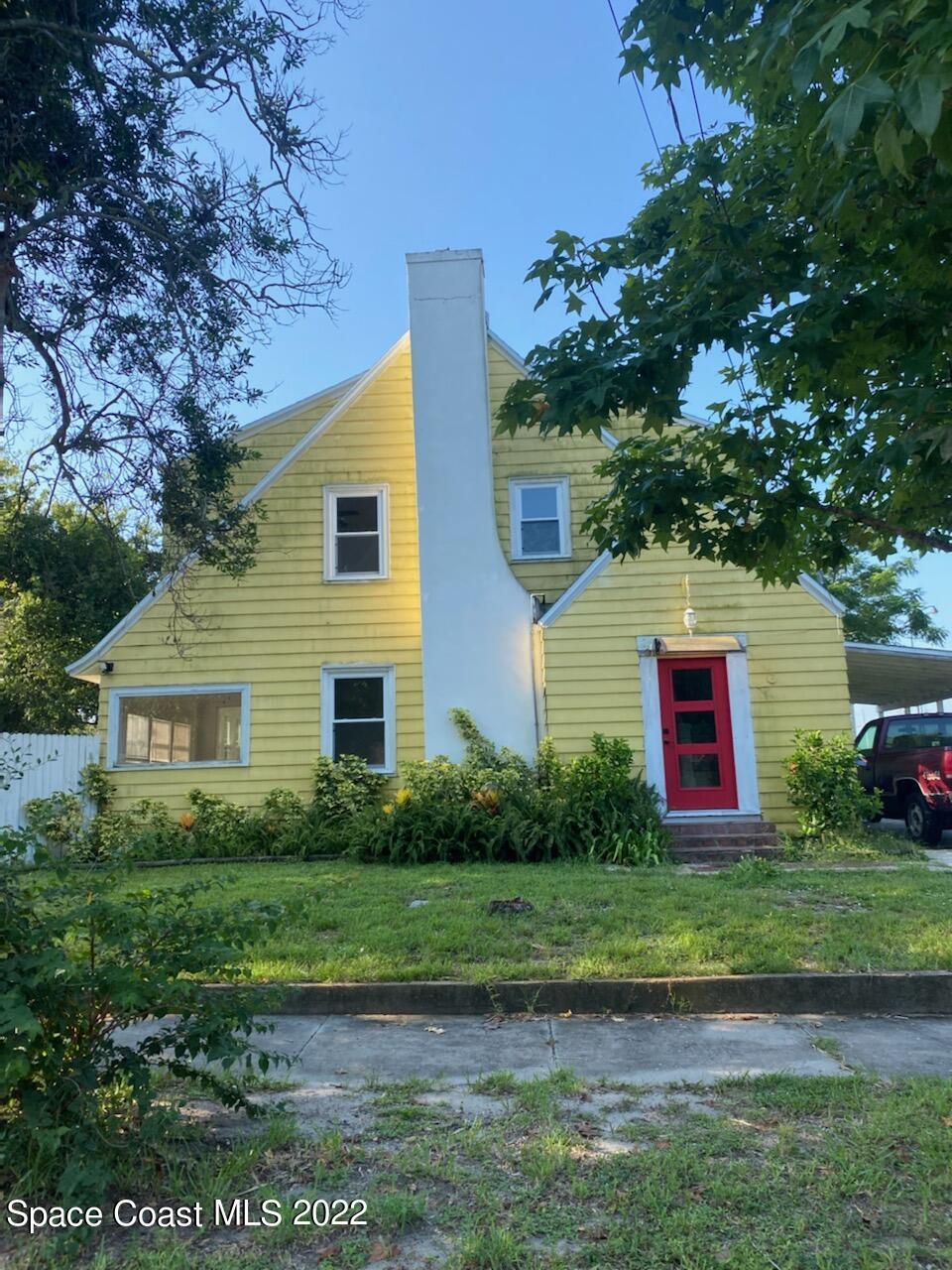 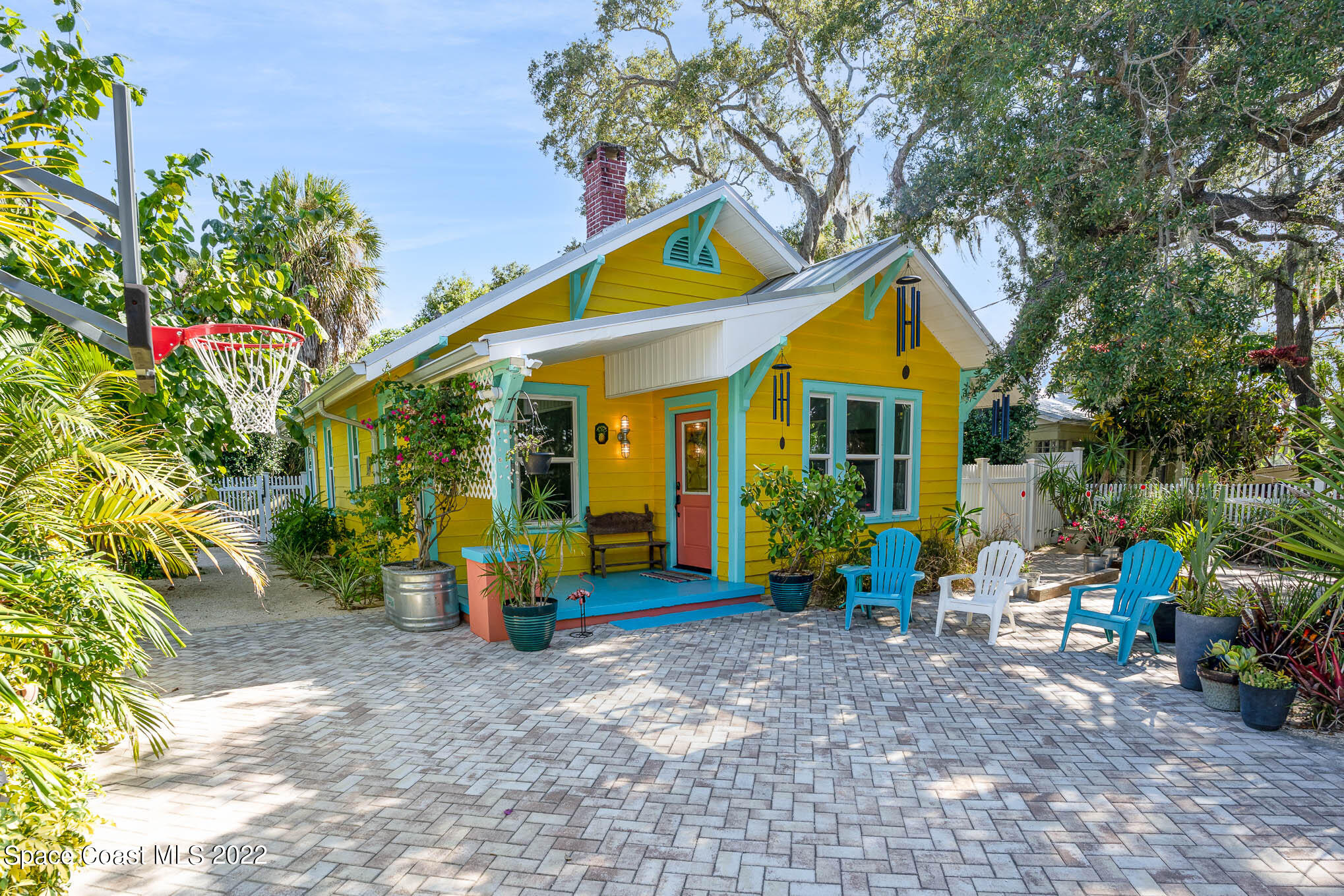 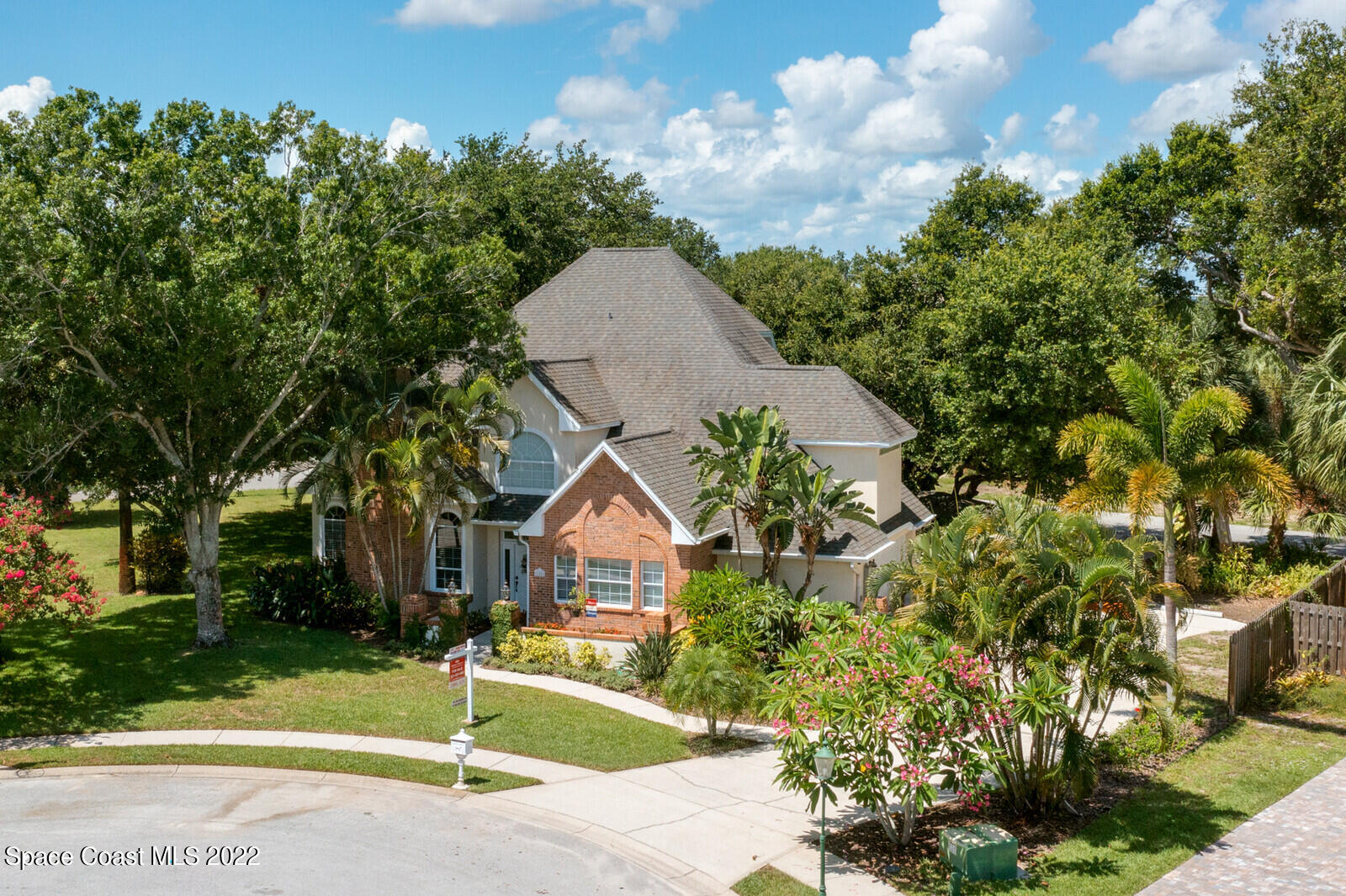 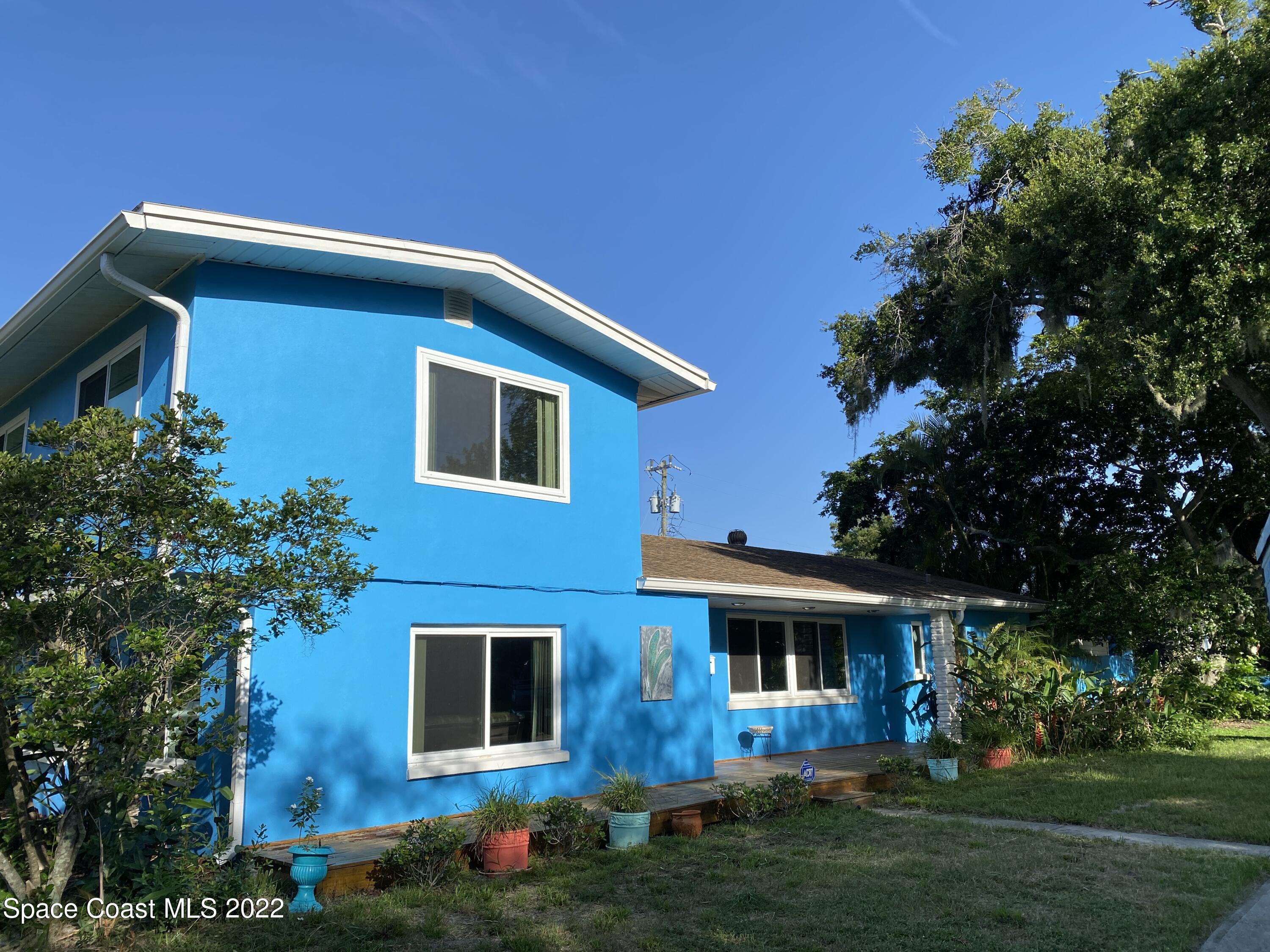 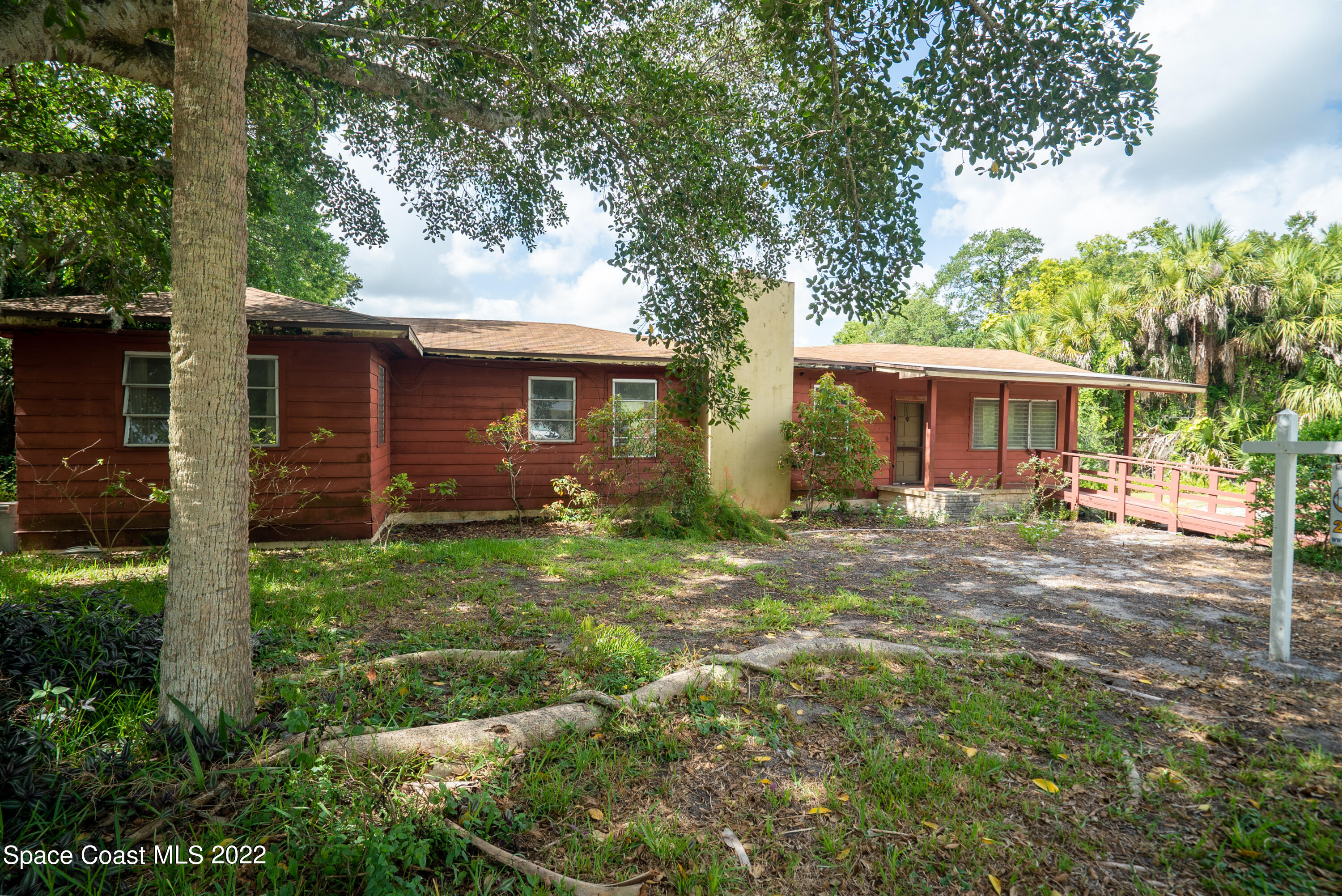 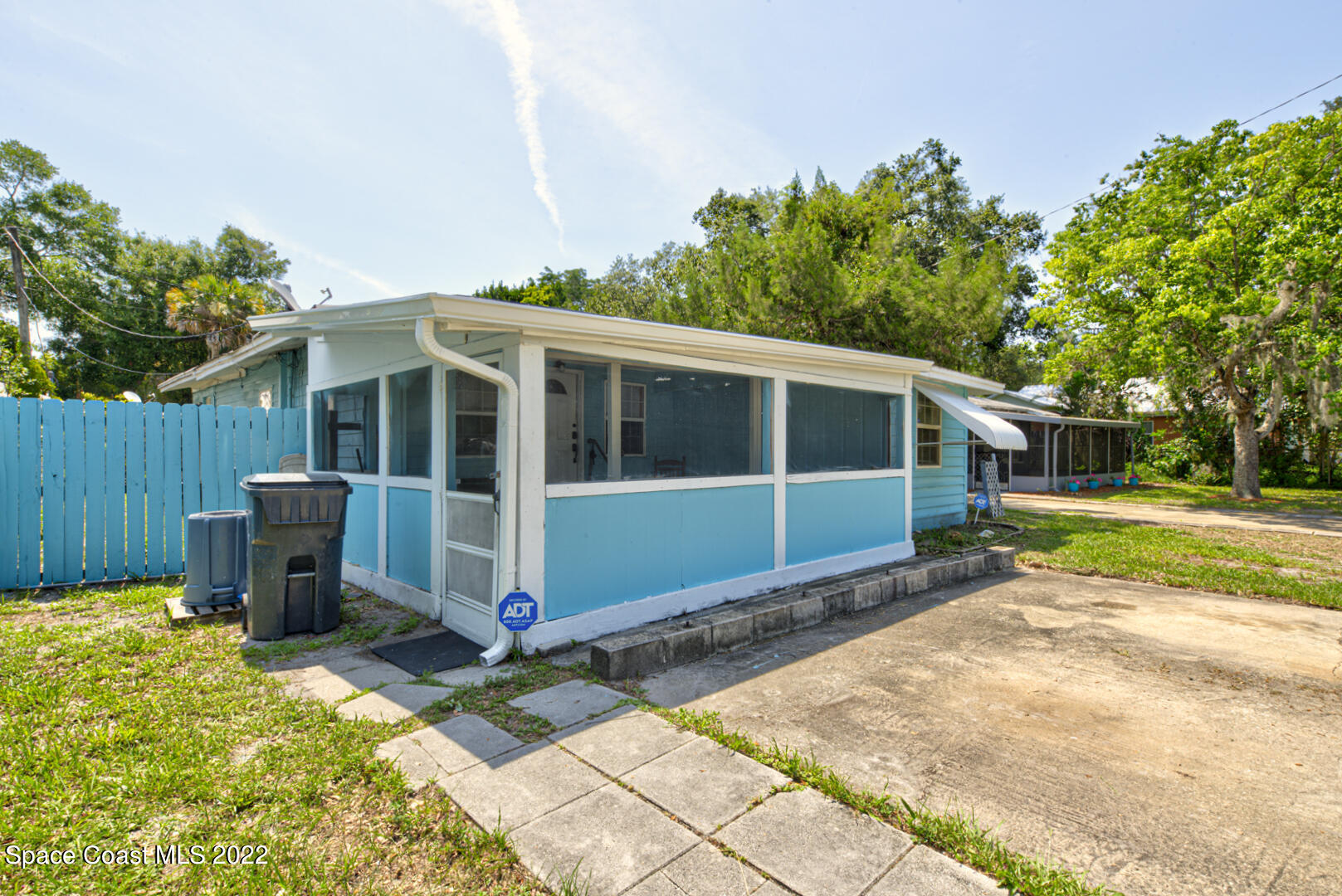 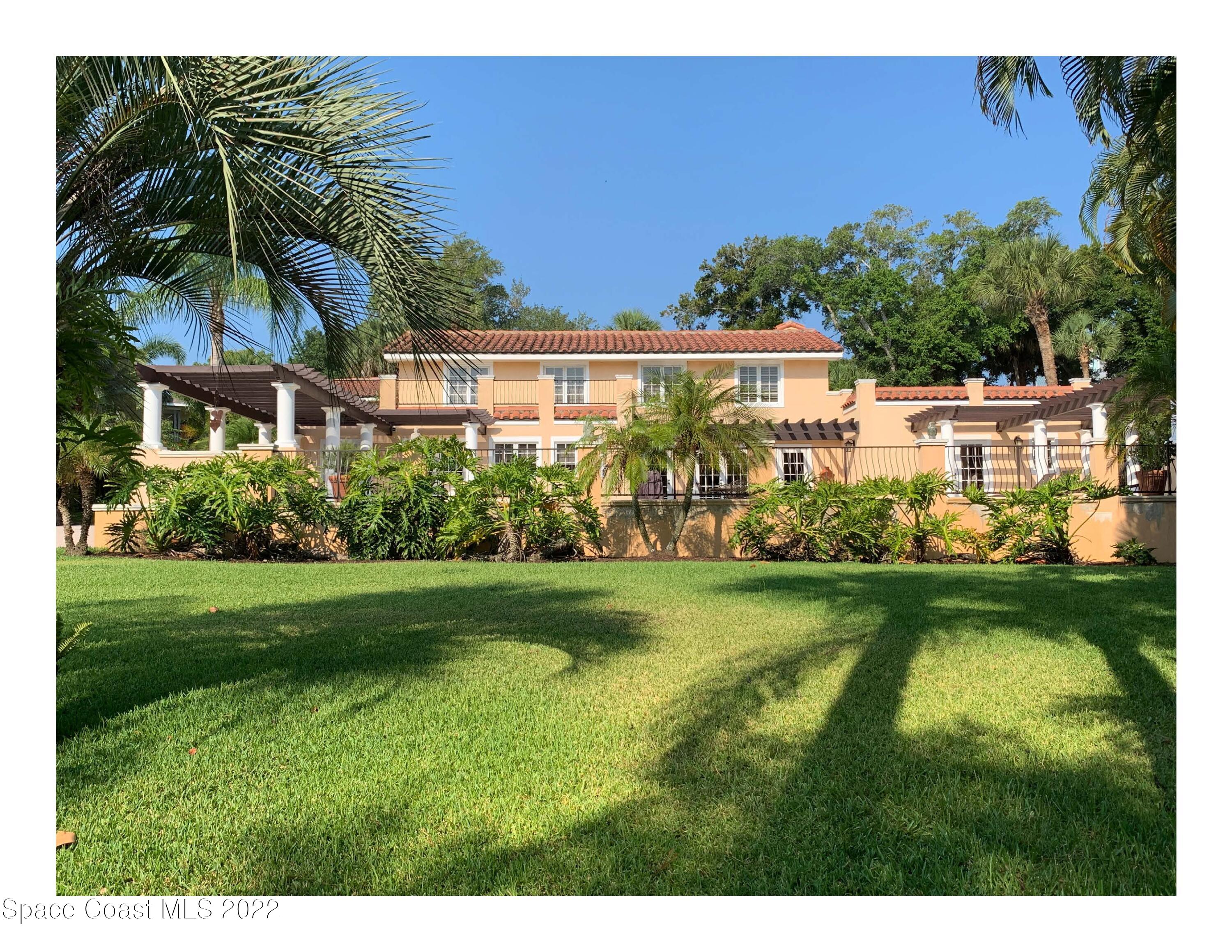 ©2022 Multiple Listing Service of South Brevard, Inc. and Space Coast Association of REALTORS, Inc. All rights reserved. The data relating to real estate for sale on this web site comes in part from the Broker Reciprocity™ Program of Brevard Multiple Listing Service. Information Deemed Reliable But Not Guaranteed. Real estate listings held by brokerage firms other than Pastermack Real Estate are marked with the Broker Reciprocity™ logo or the Broker Reciprocity™ thumbnail logo (a little black house) and detailed information about them includes the name of the listing brokers. Some properties which appear for sale on this web site may subsequently have sold and may no longer be available. Data updated Monday, November 28th, 2022.
Data services provided by IDX Broker

To create an account, fill out the following form: